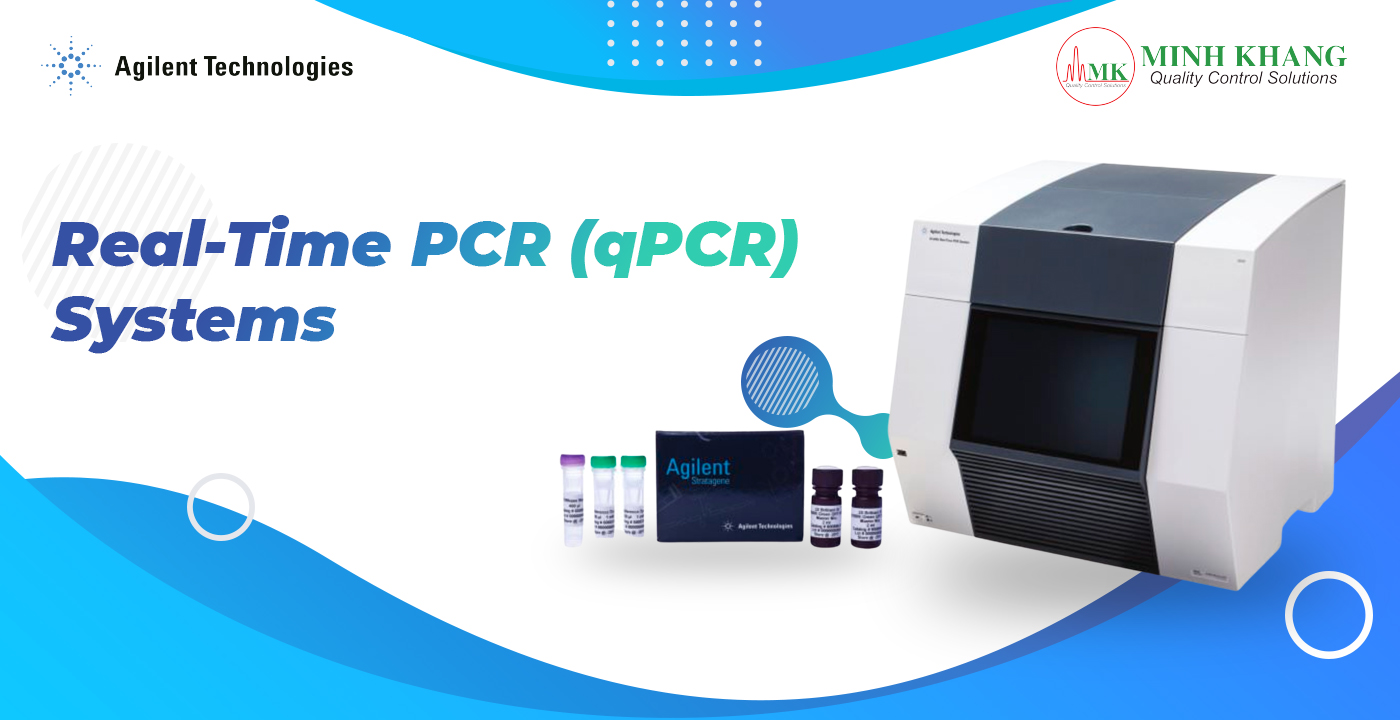 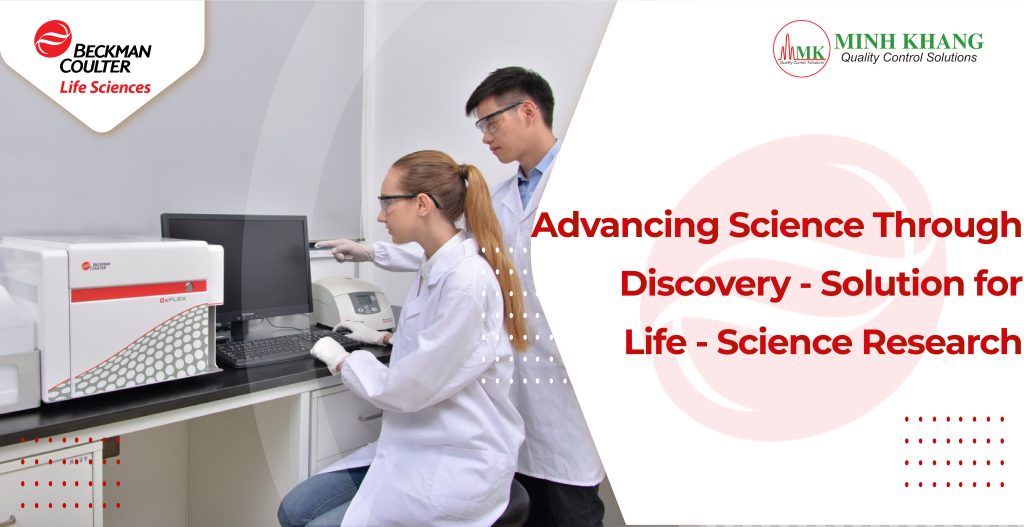 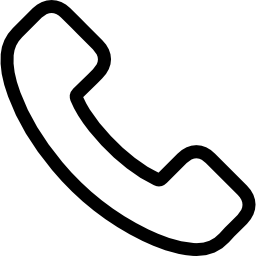 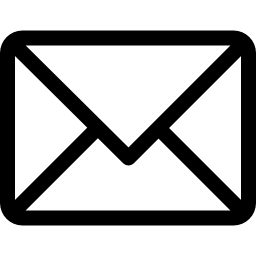 Steroid hormones are defined as effective biological messengers which take part in crucial body processes even at low concentrations. Thus, dependable and simultaneous analysis of a broad panel of steroid hormones plays vital role for the investigation of the hormone profile, which could be useful in detection endocrine disorders resulting from defects in steroid biosynthesis such as congenital adrenal hyperplasia (CAH). Due to the restrictions and shortcomings of immunoassay techniques for measurement of steroid hormones in body fluids, liquid chromatography tandem mass spectrometry (LC-MS/MS) is increasingly becoming the method for multi-class steroid hormone detection. 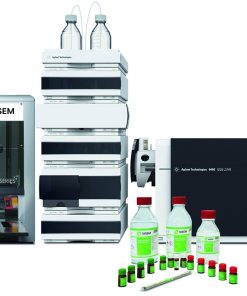